Nile Air, Egypt’s largest private airline, has become the first Egyptian airline to order the newest Airbus single aisle aircraft – the Airbus A321neo. In April 2017, the airline successfully converted its existing order with the European manufacturer from the current generation A321ceo to the latest technology A321neo offering the best-in-class passenger comfort of any single aisle aircraft.

“Nile Air is pleased to be the first airline in Egypt to order the Airbus A321neo aircraft - the latest technology single aisle aircraft.” said Ahmed Aly, Nile Air Chief Executive Officer. “The A321neo will bring new levels of efficiency, longer flying range and greater in-flight comfort to our growing fleet. The A321neo will contribute to the airline’s ongoing commitment to operating the most modern fleet of aircraft from our home in Egypt whilst offering our guests the highest levels of safety and standards.”

The aircraft will be configured with up to 220 seats in a dual class, full service, configuration with a dedicated business class cabin and an economy class. The flexibility and range capabilities of the A321neo will allow Nile Air to operate the new aircraft on further expanding services to Europe, the Middle East, Africa and on domestic destinations with Egypt. The aircraft will be fitted with premium amenities, including latest seats in both classes and the state-of-the-art in-flight entertainment and systems.

About the Airbus A321neo Family

The A321neo Family (which incorporates the A321neo) incorporates the latest technologies including new generation engines and ‘sharklet’ wing tip devices, which together deliver more than 15 percent in fuel savings, longer range capability and reduced maintenance costs, as well as significantly reduced carbon emissions. With nearly 4,500 orders received from some 80 customers since its launch in 2010, the A321neo Family has captured a 60 percent share of the market. 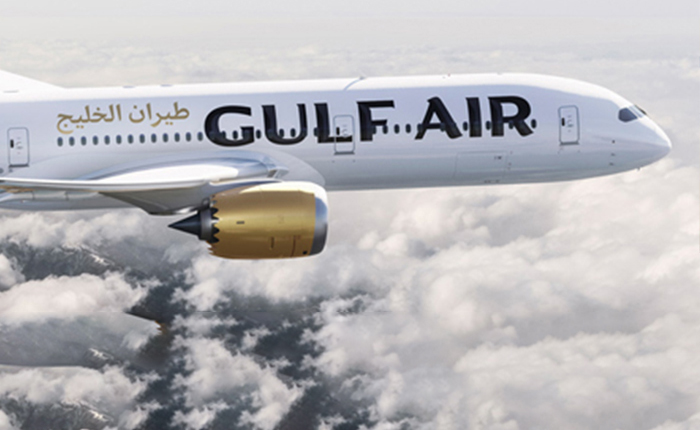 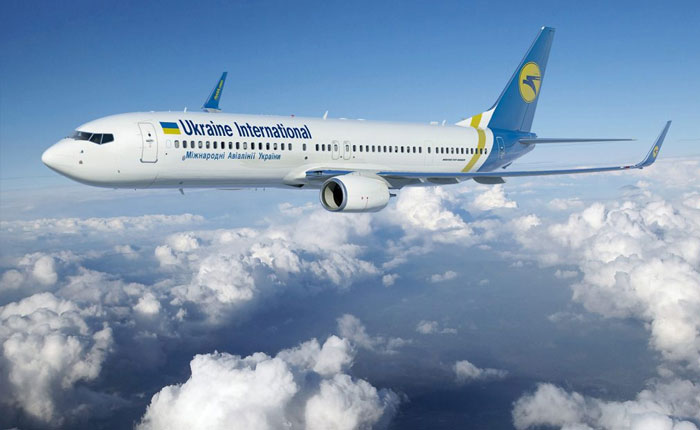