Manama, Kingdom of Bahrain – 31 January 2017: Gulf Air, the Kingdom of Bahrain’s national carrier, will increase its Istanbul service to 6 weekly flights effective April 2017. The increase is in direct response to passenger demand, increasing the number of convenient flight options offered by Gulf Air and giving passengers greater flexibility and choice when travelling to and from Istanbul.


Gulf Air’s 6th weekly flight to/from Istanbul will commence from April 2017 and the updated schedule can be found below (all times local):


*all times are local


Gulf Air flights can be booked online at gulfair.com, the airline’s one-stop-shop website, where customers can also find a suite of additional online services offering hotel bookings, car rental, travel insurance and the Gulf Air Tours service that gives passengers access to a variety of travel add-ons such as sightseeing tours, museum passes, tours, excursions, local activities and airport transfers at their final destination. Fare / booking queries can also be directed to the airline’s 24 hour Worldwide Contact Centre on (+973) 17373737, or any Gulf Air sales offices and approved travel agencies.

Gulf Air, the national carrier of the Kingdom of Bahrain, commenced operations in 1950, becoming one of the first commercial airlines established in the Middle East. Today, Gulf Air is a major international carrier serving 41 cities in 24 countries spanning three continents. The airline operates one of the largest networks in the Middle East, with double daily flights or more to 10 regional cities, in addition to select destinations in the Indian Subcontinent and Europe, from its hub at Bahrain International Airport. Gulf Air serves all its destinations with a combination wide and narrow body fleet totalling 28 modern aircraft. Renowned for its traditional Arabian hospitality, evidenced by the airline’s signature family and business friendly products, Gulf Air is committed to being an industry leader and developing products and services that reflect the evolving needs and aspirations of its passengers.

Gulf Air connects Bahrain to the world and, as such, is a key national infrastructure asset, serving as a powerful driver for the economy and supporting the Kingdom’s on-going economic growth.

Gulf Air has been the Title Sponsor of the FORMULA 1 GULF AIR BAHRAIN GRAND PRIX ever since it made history as the first Formula 1 Grand Prix to be held in the Middle East in 2004. In addition, the airline has been Official Carrier of the biennial Bahrain International Airshow since it was first held in 2010. 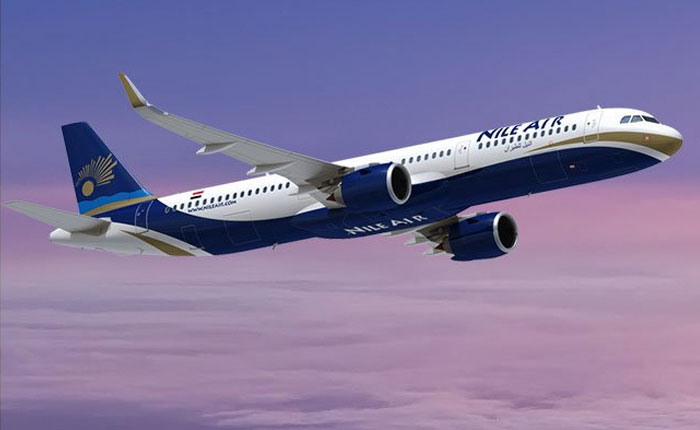